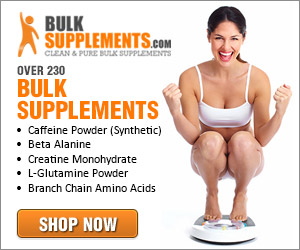 Thanks for stopping by. My name is Holly Knudson. I’m a  functional nutrition practitioner and cancer coach.  Browse my site and let me know if you have any questions. Set up your free consultation today. I’d love to help you on your journey to health.