Facts About The Greece Test For Cancer

Early detection is key when it comes to treating cancer. The Greece test measures circulating tumor cells before they form a tumor. This simple blood test is revolutionizing the way cancer is treated, and is applicable for all types of cancer. Here are some important facts about the Greece Test. The Greece test, also called RGCC testing, conducted by Research Genetic Cancer Center (R.G.C.C.) in Greece, looks at circulating stem cells before signs and symptoms of cancer are clinically apparent. Also called the Greek test, the intention behind the Greece test, is to find the most effective treatments for halting cancer growth.

More About The Greece Test

Established in 2004, RGCC Group is a leading-edge company specializing in medical and cancer genetics, chemo-resistance and sensitivity testing, and pharmaceutical research and development. Their headquarters are located in Switzerland with a new facility in Greece where blood samples are analyzed. Results are generated within two weeks.

You can learn more by watching the video below:

Circulating tumor cells are cells that have escaped the primary tumor, and can be detected in the bloodstream. These cells are responsible for tumor formation and metastasis, and are what make cancer so deadly. Determining which substances will effectively treat these malignant cells is key to preventing tumor growth, and is predictive of disease progression.

The Purpose Of The Greece Test

Circulating tumor cells are tested against conventional treatment substances, such as chemotherapy agents, as well as natural substances.

The Greece Test Detects Cancer In The Early Stages

The Greece test differs from other imaging tests, including MRIs, PET and CT scans, colonoscopies, and mammography, which are able to detect tumors that have already formed. Conversely, the Greece test tracks circulating stem cells before tumor formation.

If the test comes back showing a high number of stem cells, this indicates the need for further investigation, whereas lower numbers correlate to treatment efficacy. The test looks at approximately 150 markers; 50 immune therapies, 50 chemotherapy agents, and 50 natural substances.

Once the circulating stems cells are isolated, they are then cultured. The cells are placed in a petri dish, and tested for each of the 150 substances separately. After 48 hours, it can be determined how many malignant cells were eradicated, with each individual substance being thoroughly displayed using assessment charts and graphs.

A written explanation is also included in the assessment. A treatment plan can then be put together according to which substances have been deemed the most effective. 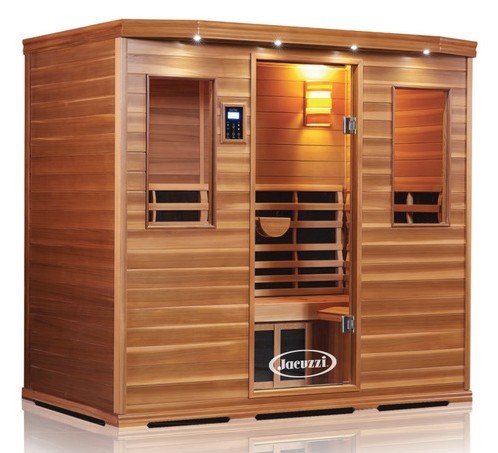 Who Can Benefit From The Greece Test?

The Greece test is designed for patients in three categories: patients with metastatic cancer who are searching for viable treatment options, those whose cancer is in remission and want to decrease their risk of relapse, and cancer patients whose cancer has not yet spread, and are hoping to prevent metastasis. You can visit R.G.C.C.’s home page here.

Cancer is a systemic disease, meaning it travels via the bloodstream, which is why chemotherapy is used. In reality, this highly toxic treatment makes circulating tumor cells more resistant. Cancer cells are highly adaptive and adept at building resistance to the very drugs used to attack them.

Tracking circulating tumor cells provides vital information in regard to which treatments will best target the stem cells. The Greece test is not commonly used by doctors who use conventional cancer treatments. It wouldn’t make sense for them to use a test that confirms that their treatment of choice, chemotherapy, does not kill cancer stem cells.

Natural practitioners, however, find the test very useful as it shows which natural therapies will most effectively treat the disease. Changing the milieu of the body is also critical, and one of the best ways to treat circulating stem cells, in conjunction with alternative treatments.

Optimal nutrition, consistent exercise, detoxification, and oxygenating the body are common-sense strategies that can’t be underestimated in changing the body’s terrain.

Epigenetics, the study of alterations in gene expression, not involving DNA sequencing, shows that gene expression, including oncogenes, can be positively or negatively impacted by lifestyle.

The Immune System Is Key

The Greece test is an amazing lab, providing valuable information for treating cancer. However, it is expensive, costing approximately $2,000.  Like any test, it does have its limitations. For instance, it can’t provide information regarding the entire body’s immune response, but it does present enough relevant data regarding which natural substances will be the most efficacious.

Moreover, the test proves that natural substances do kill cancer. You can still treat cancer holistically without using expensive lab testing or toxic drugs that damage the immune system, fundamentally reducing the chances of recovery.

The immune system is what will ultimately restore the health of the body. The human body is intelligent, and knows how to heal itself when given what it needs. Click the banner below if you are interested in compassionate cancer coaching. 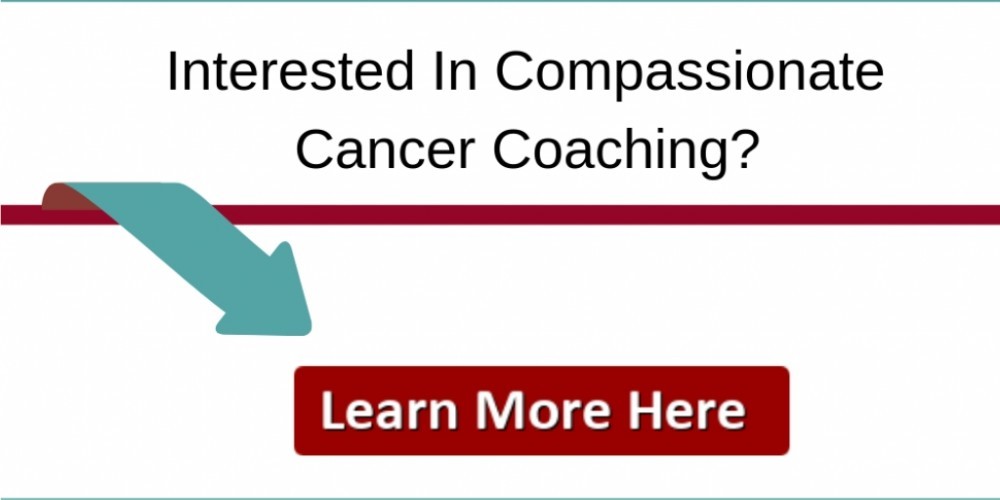 The Greece test isolates circulating tumor cells taken from a simple blood draw. Cells are then cultured against 150 substances to determine which ones will inhibit cancer cells from spreading. A comprehensive treatment plan can then be formed based on this information.

The test is frequently used in countries outside the United States as it is not yet FDA-approved. Unfortunately, the lab is quite costly, making it prohibitive for some people.

Have you heard of the Greece test or know someone who has used it? Hit reply and let me know in the comment section below:)

(1) Explainer: What is Epigenetics?

8 thoughts on “Facts About The Greece Test For Cancer”