Have you heard of immunotherapy for lung cancer?  Immunotherapy harnesses the body’s innate immunity to attack cancer and heal the body of disease. Optimizing immune function is pivotal to the eradication of cancer.  Immunotherapy is becoming increasingly more mainstream as a cancer treatment, and is getting better and better as more research is conducted. 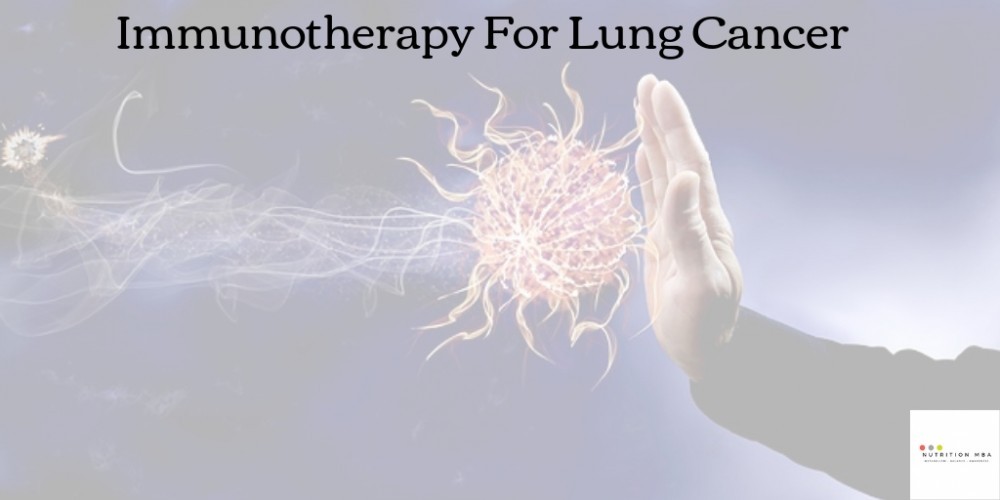 The immune system provides the greatest defense against cancer. Understanding the interactions between immunity and cancer is key, to not only identifying cancer, but gaining insight in how to treat it. This complex system is composed of cells, tissues, and organs, along with the molecules they secrete. Strong immunity protects the body from pathogenic invaders and abnormal cells, including mutated cells that could potentially turn cancerous.

Immunotherapy treats a wide range of malignancies, including small-non-cell lung cancer, kidney, ovarian, and head and neck cancers, as well as metastatic bladder cancer and Hodgkin’s lymphoma. This immune-based therapy is showing promise for all types of cancer, and is being expanded through clinical trials.

This form of personalized medicine was brought to fruition by Dr. Jim Allison, an immunologist from Texas MD Anderson, who was awarded the Nobel Prize in medicine for his groundbreaking immune checkpoint blockade research on treating cancer using the immune system. Tasuka Honjo received this award alongside Dr. Allison.

Allison tested his theory that T cells could help fight cancer by injecting mice with an antibody that would stimulate T cells to attack tumors. All mice given the antibody became cancer-free, whereas mice who were not given the antibody eventually died as their tumors grew.

Based on his T cell findings, Allison set out to create an antibody that would be safe to use on humans. The immuno-oncology drug Ipilimumab, or Ipi, has been used to treat almost one million patients worldwide. It was an arduous task to make its use a reality, which included a study that lasted five years.

Treatment with immunotherapy is not without limitations. It works better on some cancers than others, with individual patients responding more favorably, and some patients being non-responsive. Immunotherapy takes longer to work than chemotherapy, yet doesn’t come with the horrific side effects. The side effects associated with immunotherapy are similar to those one would experience with autoimmunity.

The immune system is immensely powerful and a force to be reckoned with. Side effects may be the result of healthy cells being attacked from the boost in immune function.  Learning how the immune system functions in fighting cancer is critical to controlling side effects.

Types Of Immunotherapy For Lung Cancer

Immunotherapy comprises many types of cancer therapies. Each therapy’s main objective is to stimulate the immune system to more effectively recognize and target cancer. When cytotoxic T cells, and other innate immune cells are activated, they’re better able to defend against malignancies.

Unlike conventional cancer treatments that directly treat cancer, such as surgery, chemotherapy, and radiation, immunotherapy trains the body’s own immune system to target the cancer. This calibration of immune function taps into the body’s own defense systems without resorting to toxic drugs, which obliterate the immune system. Immunotherapy is at times used in conjunction with chemotherapy.

Cells have checkpoints which regulate immune response. These checkpoints control T cells, inactivating them until they are needed, and preventing them from attacking normal cells. One mechanism by which cancer cells evade attack is by removing these immune system controls.

CTLA-4 inhibitors inactive the CTLA-4 checkpoint, also found on T cells, and are used to treat colorectal cancer and melanoma, along with other types of cancer. Immunotherapy drugs can cause symptoms, such as fatigue, loss of appetite, and rashes, due to their effect on the immune system.

Here’s a great read if you want to learn more about immunotherapy: The Breakthrough: Immunotherapy And The Race To Cure Cancer

In this type of immunotherapy, T cells are extracted from a patient’s blood, and reprogrammed to better target cancer cells. Millions of these re-engineered T cells are then delivered back into the body to exert their effect. T-cell transfer has been used in patients with metastatic melanoma, and various forms of soft-tissue cancers.

Some people respond more favorably to treatment than others, with reactions to the drugs ranging from mild to more serious. Nutritional therapies, along with mind-body medicine, are helpful in reducing uncomfortable side effects, and improving quality of life.

Cancer vaccines are used to initiate an immune response to attack tumor cells, and may be composed of cancer cell proteins, immune system cells, or dead cancer cells. There are two types of vaccines for cancer, prophylactic or preventative vaccines and therapeutic, also called treatment vaccines. Prophylactic vaccines target viruses that may potentially cause cancer.

For instance, in bladder cancer, live bacteria are injected into the bladder to stimulate an immune attack on malignant cells. Provenge is an approved therapeutic cancer vaccine that treats advanced prostate cancer.

Antibodies are immune system molecules that flag proteins as invaders, recruiting other immune messengers to eradicate the flagged proteins. Different types of monoclonal antibodies, each with varying functions, are made in a laboratory, including conjugated, naked, and bispecific monoclonal antibodies.

Monoclonal antibodies are administered intravenously, and may be used in conjunction with hormone therapy or chemotherapy. The frequency of treatment is dependent on the type of cancer involved.

The Beautiful Cure: The Revolution in Immunology And What It Means For Your Health

General immunotherapies increase immune system activity without specifically targeting a tumor. Cytokines are protein molecules the body produces to regulate immune function, and control immune cell activity. These cytokines can be synthesized in a lab, and injected back into the body in large doses to treat cancer. Interleukins and interferons are two cytokines used in cancer immunotherapy.

Interleukin 2 (IL-2) is a cytokine that prevents autoimmunity, fights infections, and targets T and B cells, which are part of the adaptive immune system that attack tumors. IL-2 is approved to treat metastatic melanomas and cancer of the kidney. 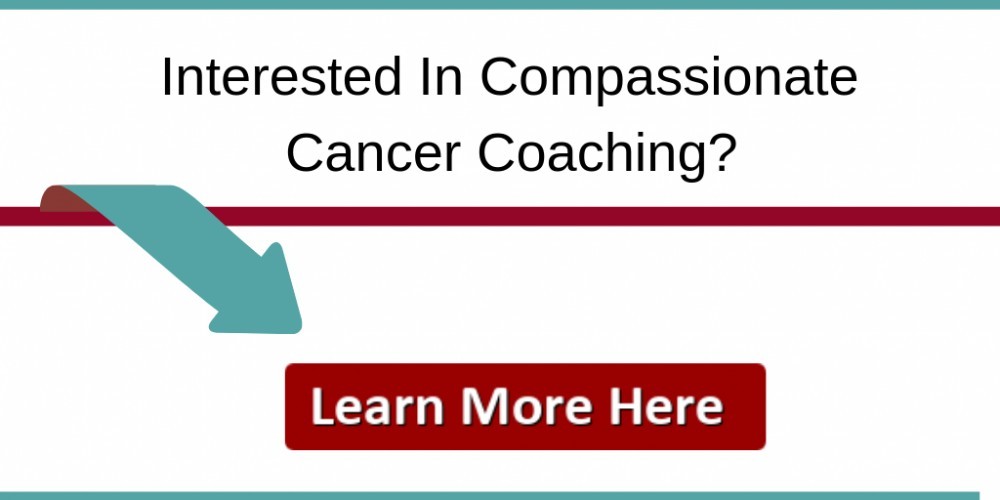 Immunotherapy optimizes overall immune response to rid the body of cancer.  When immune messengers are exploited to target cancer cells, tumors shrink, and eventually retreat. The body can better identify and eliminate damaging organisms when drugs are used to turn on immune cells.

Many people, with no other recourse, are being helped through the enhancement of their own immune systems. The goal of immunotherapy is to unleash immune function, while moderating drugs to maximize efficacy and minimize toxicity. Pairing the science of immune function with the science of cancer is reducing the mortality rate of those suffering from this devastating disease.

Have you or someone you know been treated with immunotherapy? Please share your experiences below.

The Washington Post: A Texas Scientist Who Won The Nobel Prize

Disclaimer: This article is strictly for informational purposes only and is not intended to be medical advice. Please be diligent and always do your own research in regard to any material I present on this site. I claim no responsibility for any distress, whether it be physical or emotional, that may occur as a result of the information you obtain from my blog.

4 thoughts on “Immunotherapy For Lung Cancer”